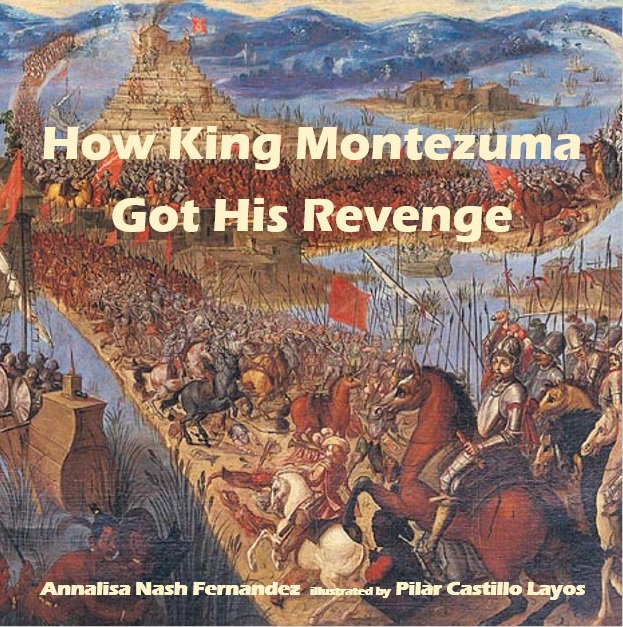 Montezuma’s revenge is more than just a legend; it’s legendary for its stinky curse. Centuries after King Montezuma was defeated by Hernán Cortés and his Spanish army, a strange illness befalls legions of people arriving to his land. But this illness isn’t anything ordinary. It leaves a putrid smell in the air and gassy people racing for  el baño . It is a battle – a battle your butt won’t win!

It has many names because it happens in many places. For me, I had Mummy’s Tummy in Egypt and I’m not sure what they call it in France, but I had it there too. In Mexico, it’s called Montezuma’s Revenge. That bellyache and gas that sends you rushing to the bathroom when you eat the food in another country. Now you may wonder what’s this got to do with How King Montezuma Got His Revenge. Well, you know it’s a legend don’t you? You don’t!? Stop everything right now and get this book, because the story behind the legend is astounding.

This book is recommended for First Time Readers (7-8) and Middle Grader Readers (9-10). However, it a great read-to book for any child. 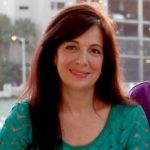 Annalisa Nash Fernandez is an intercultural specialist and mother of three children.  She lives in Riverside, CT.